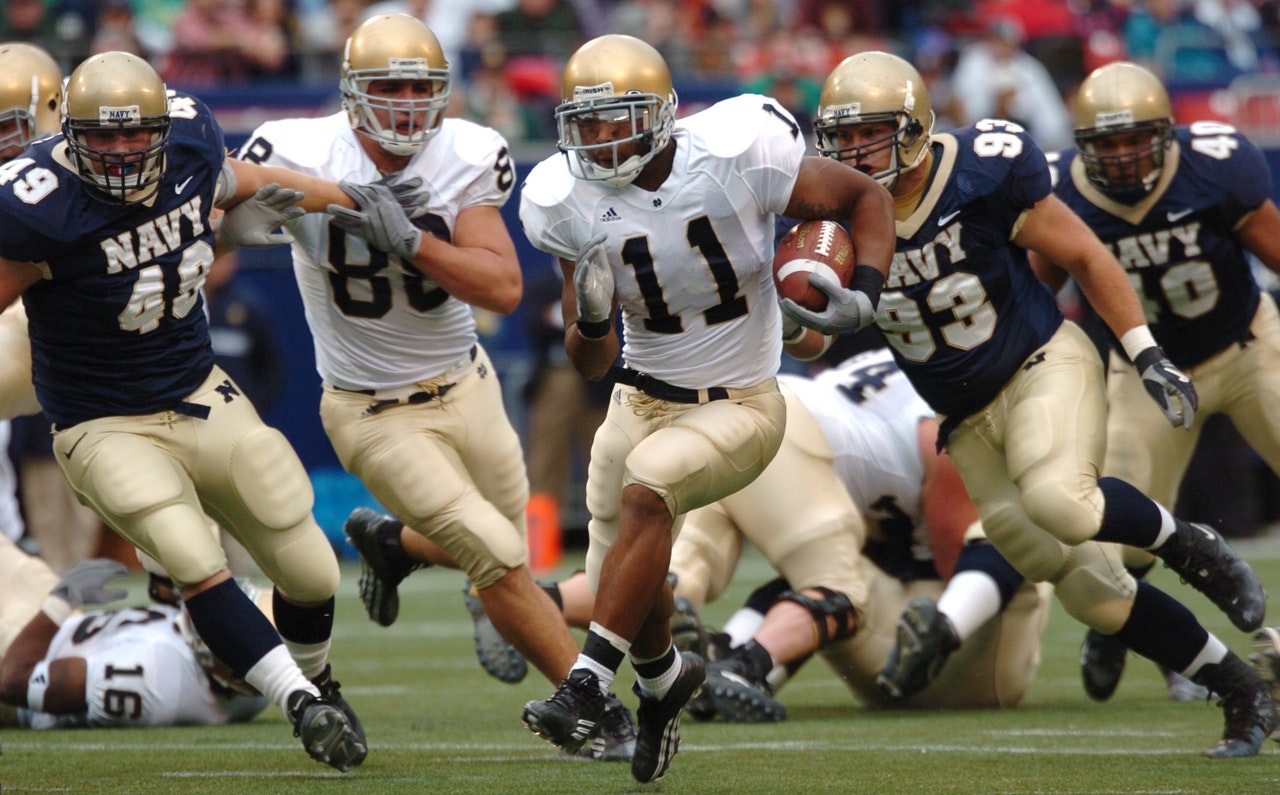 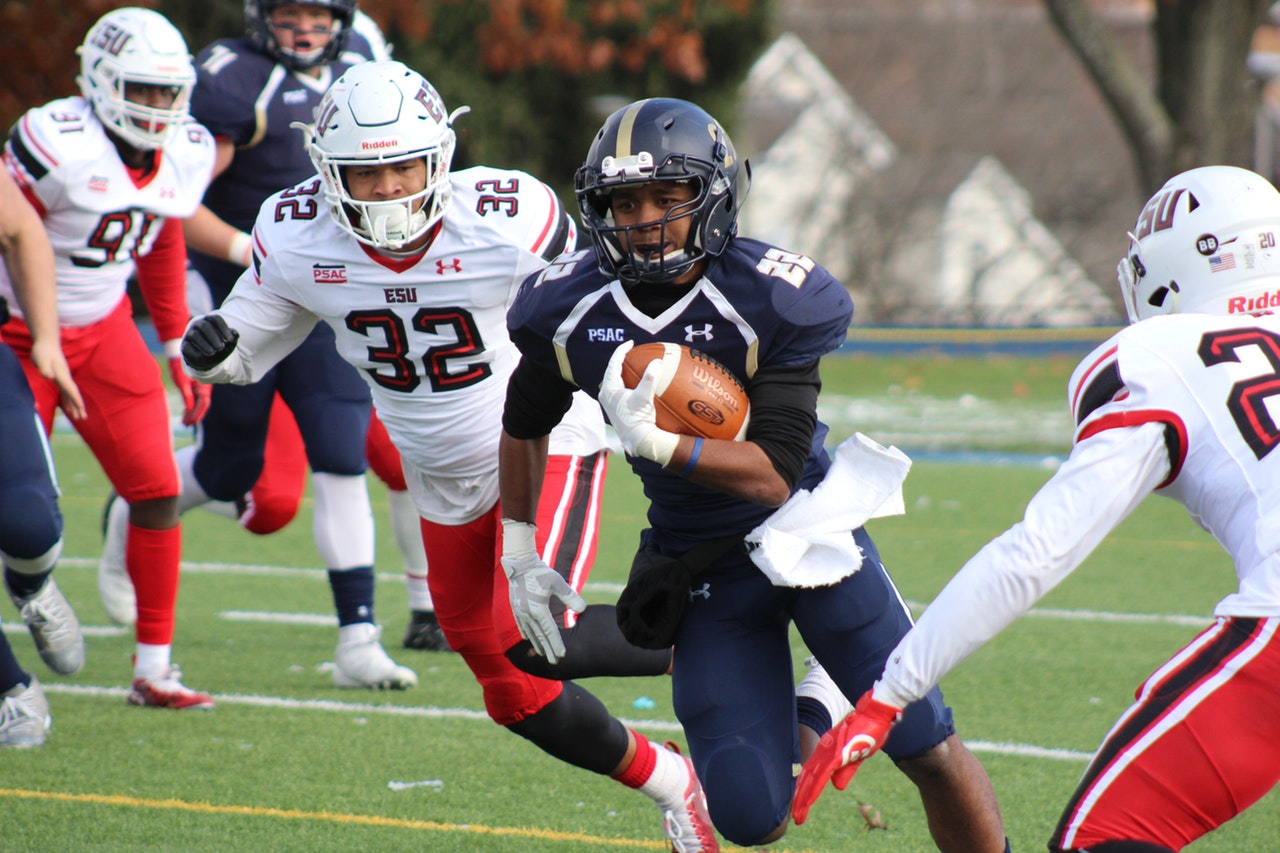 We have compiled a list of a lot of the penalties in American football and will provide you with explanations on them. These penalties apply to NFL, college and high school games. When any of these offences are seen by the football official, a yellow flag will be raised, and then the official will blow a whistle to stop the game. The coach of the team which did not commit the penalty can choose to decline the penalty, which would mean that the gameplay still stands. This means no downs will be lost, and it would even benefit the t 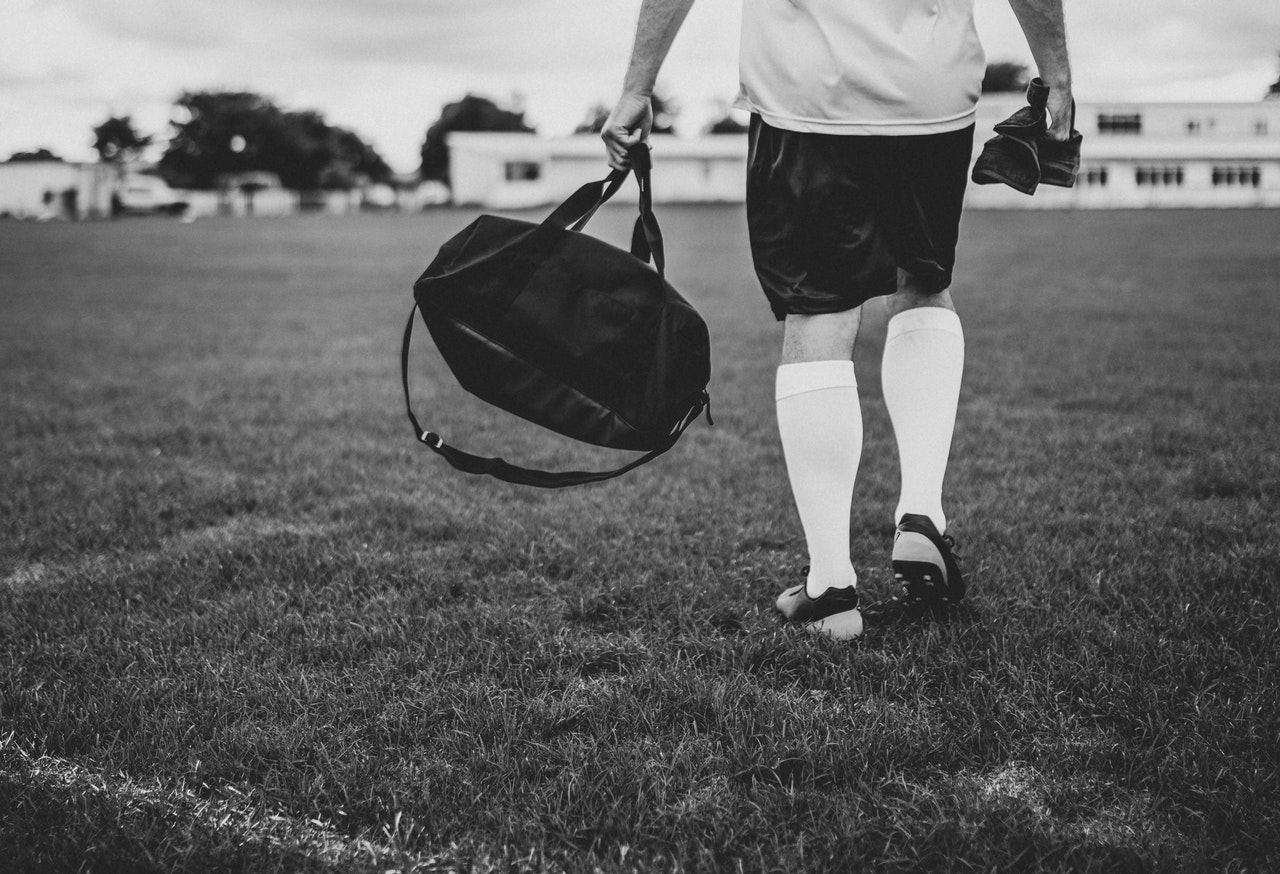 eam instead of replaying the game.

Most times, penalties are usually announced alphabetically from A to D.

A: It could mean a qualifier such as dead ball foul, personal foul, or after the play was over. This penalty is given only on necessity.

B: Is a penalty which has been committed.

C: Means the number of the actual player who caused the penalty, and to decide if he is on offence, defence or receiving a team.

D: Is the result of other information regarding the penalty relevant to the call. For example, resulting in down of whether penalties offset. 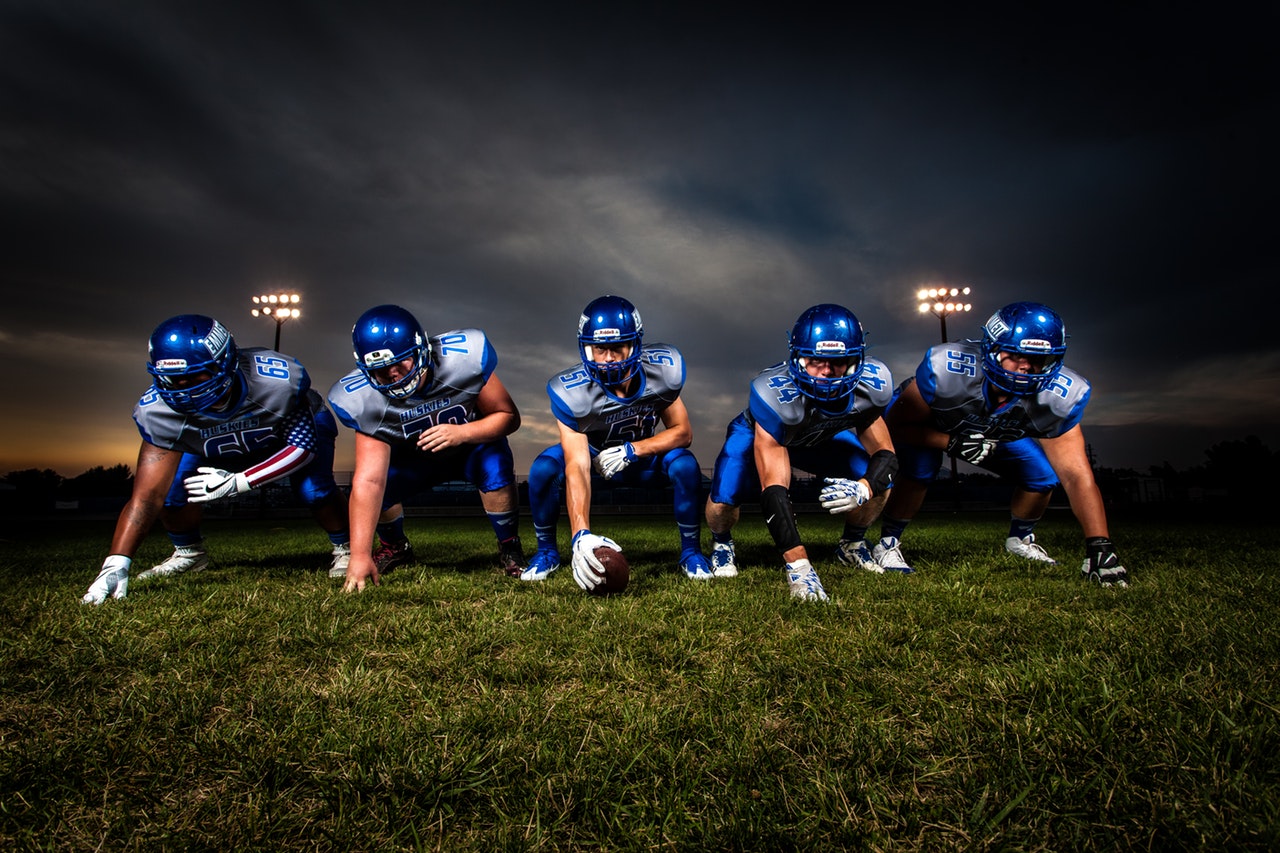