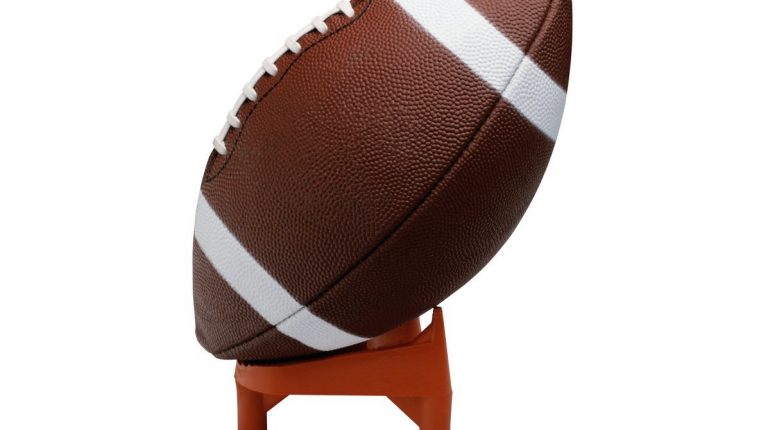 American football is one of the most unique and popular sports in the world. The game is about scoring points as much as it is about gaining territory. Whenever two opposing teams lock horns on the pitch, they battle for even the slightest inch they can gain from the opponent. The team has to invade the field that is in front of them while defending what is behind them. Each team wants to gain enough ground to pull a field goal or a touchdown. 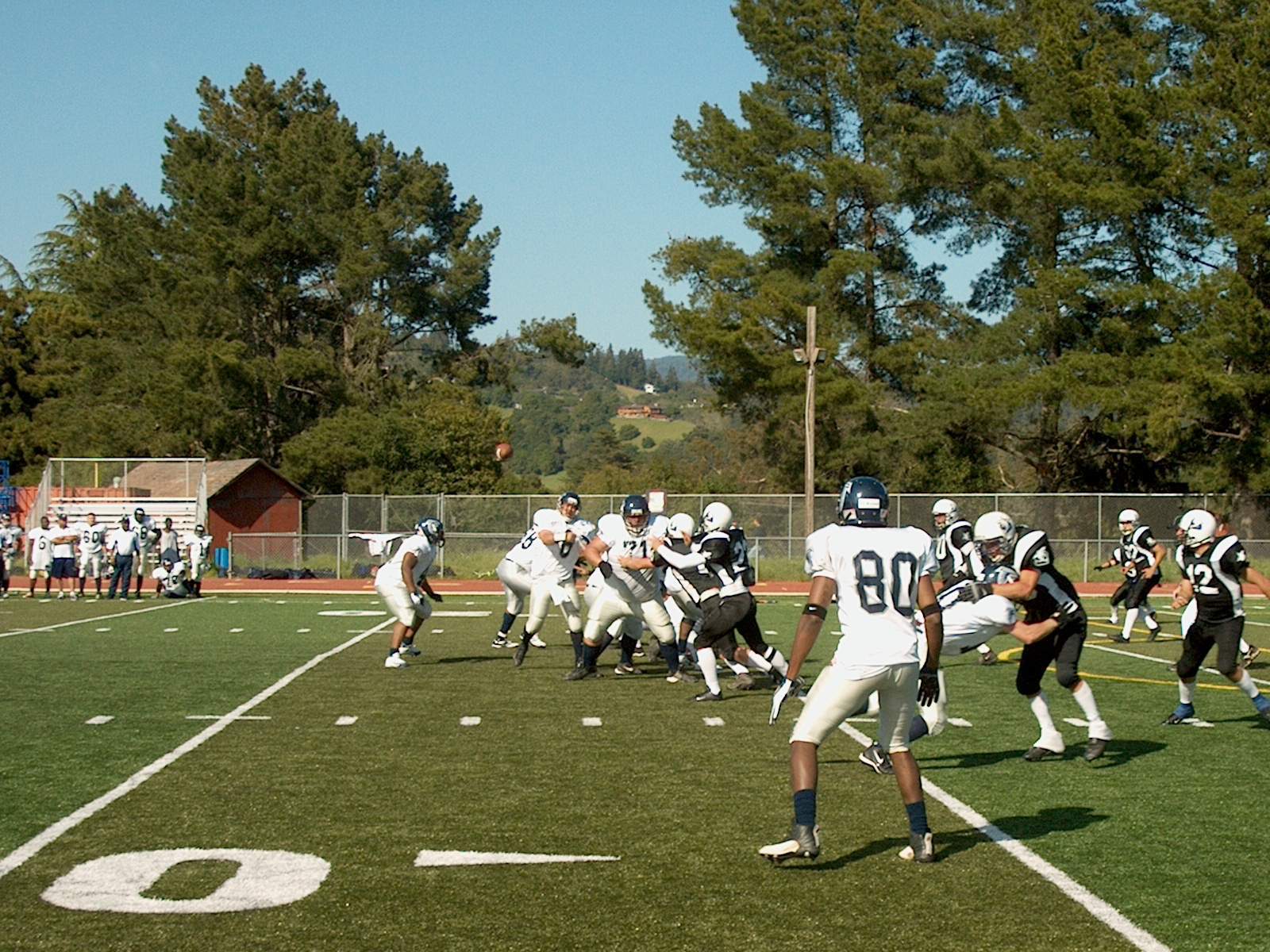 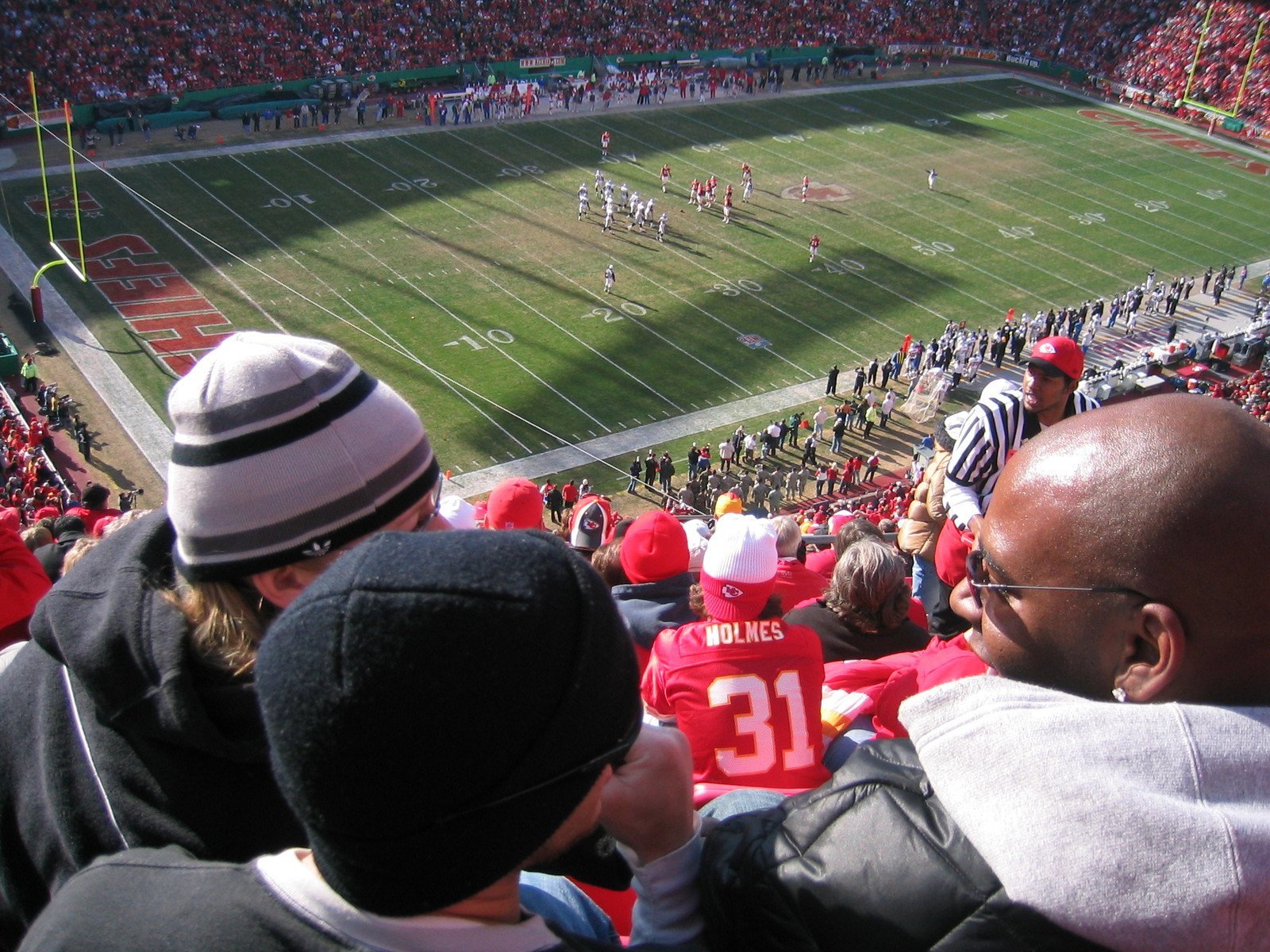 Unlike in athletics, where you simply get in your running shoe and hit the track, American football involves a lot, and that’s why the sport is not everyone’s cup of tea. It involves running, passing, pushing, and a lot more. You need gas and stamina. Plus, injuries are common.

Each team has 45 players, but only 11 of them are required to be on the pitch during a match. Generally, a team is split into three groups: defence, attacking, and special players, which are responsible for stopping the opponents from running, running the attacking plays, and kicking/punting, respectively.

Object of the Game

In American football, each team aims to outscore the opponents within the allotted time-frame. To achieve this, players must move the ball to the so-called end zone from where they can score a touchdown. Getting to the end zone involves either running with the ball or passing it to teammates.

To move the ball forward (10 yards), each team is given four chances, and their downs will reset once they cover the 10 yards. If the team fails to move the ball to 10 yards after the four downs, the ball is turned over to the opponents.

When the game comes to an end, the team that will have garnered the most points becomes the winner. In case of a tie, the match goes into overtime, where an additional quarter is played until the tie is broken. 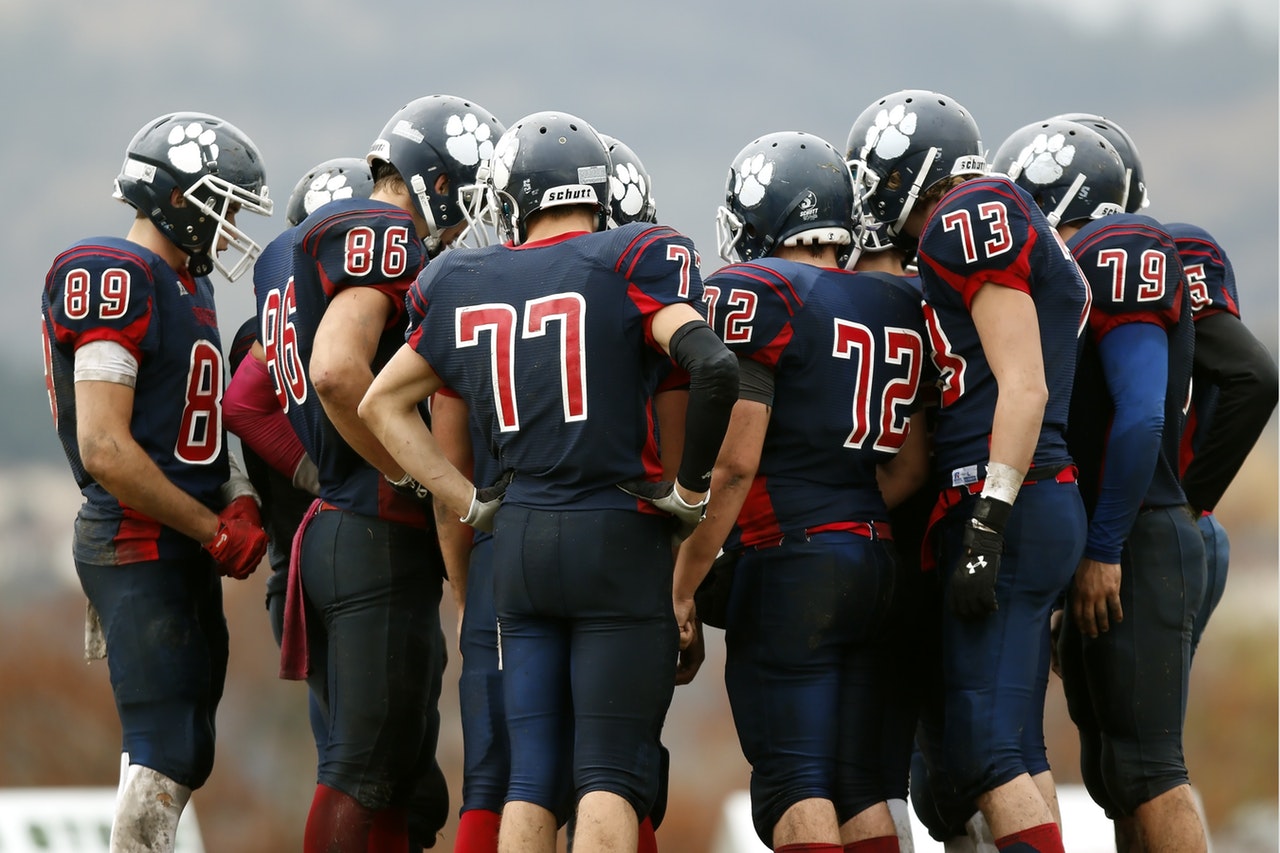 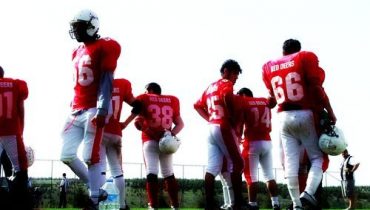