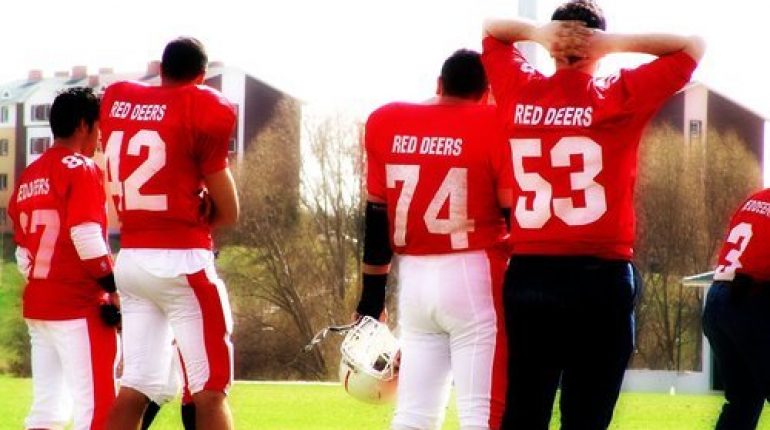 You have probably overheard or been in a heated argument about the most extraordinary match there has ever been in American football History. The NFL has matches that usually leave fans on the edge of their seats with excitement from the top-notch action they deliver. This article highlights the three greatest games ever experienced in American football history:

The match was during the Super Bowl, XLVII held on February 3, 2013, at Mercedes-Benz Superdome stadium in New Orleans, Louisiana. The game ended with the Baltimore Ravens winning narrowly with 34 points over the San Francisco 49ers, who scored 31 points. The competition was very intense, keeping in mind that the teams’ coaches were brothers. It’s important to note that these two teams had an unbeaten winning streak in the previous super bowl games.

The match was played to determine the champion of the 2017 National Football League season. It was during the Super Bowl LII played in U.S. Bank Stadium, in Minneapolis, Minnesota. The Philadelphia Eagles emerged winners with 41 points over the New England Patriots who garnered only 33 points to take second place. A few new records were set during the game, including the most yards gained in an NFL match by the two teams and the fewest punts by the two teams during that match.

During the Super Bowl XXXII, the match was held on January 25, 1998, at the Qualcomm Stadium, in San Diego, California. The Denver Broncos emerged winners with 31 points over the Packers who only got 24 points. The match was the first win after a long streak of losses in the previous super bowl matches that they had participated in. Terrell Davis, who played as a running back for the Broncos, was named the MVP in that match. 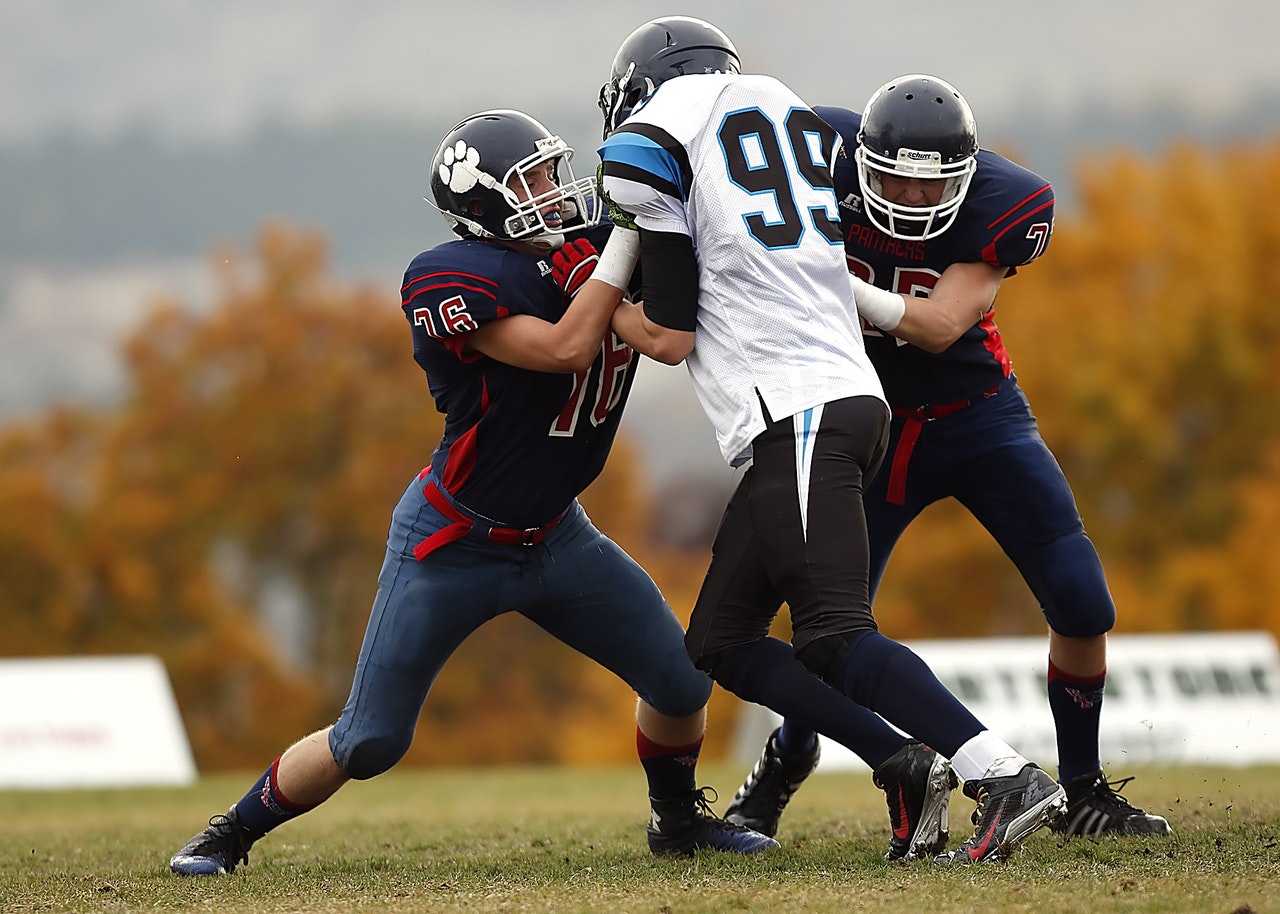 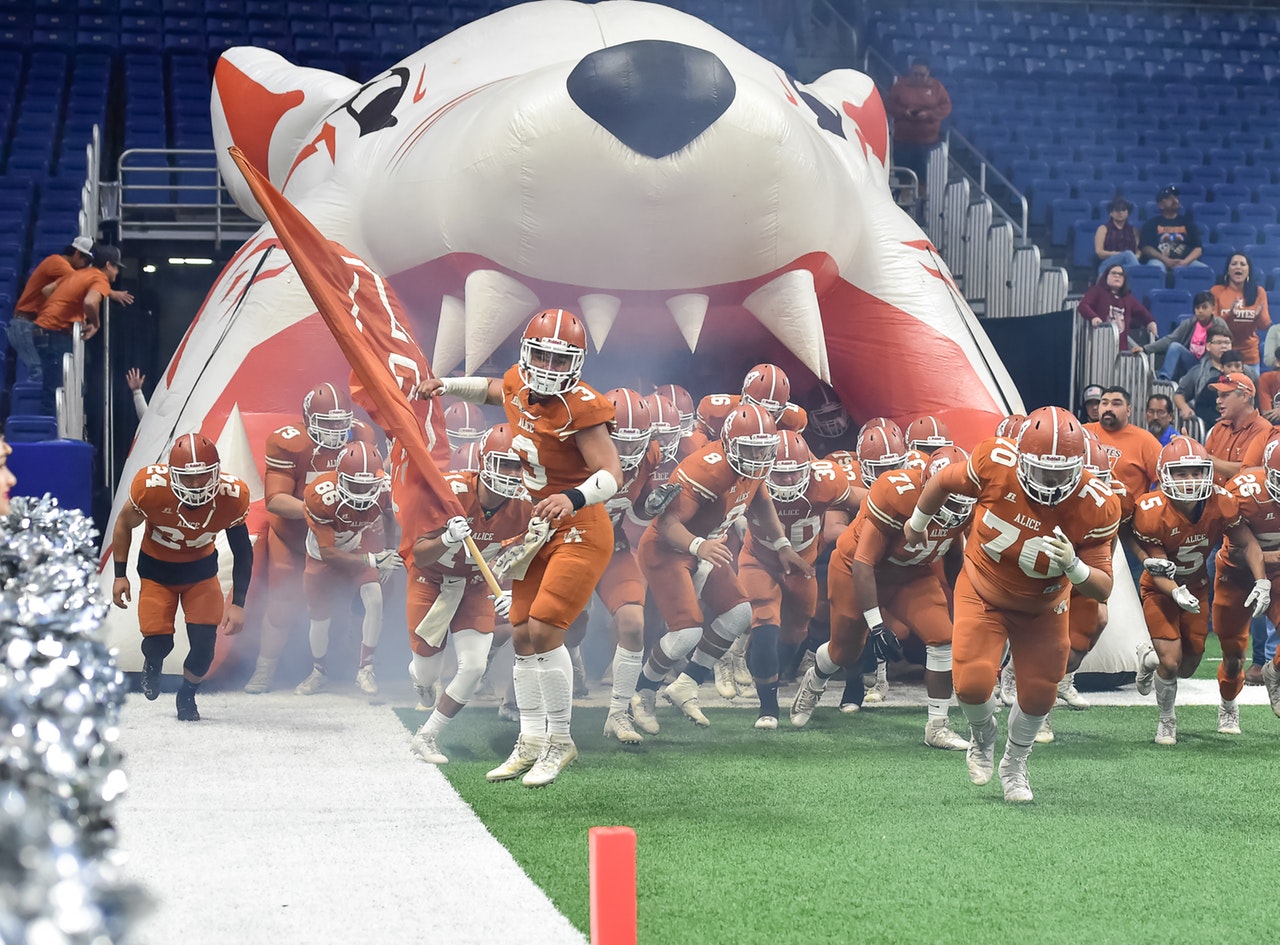