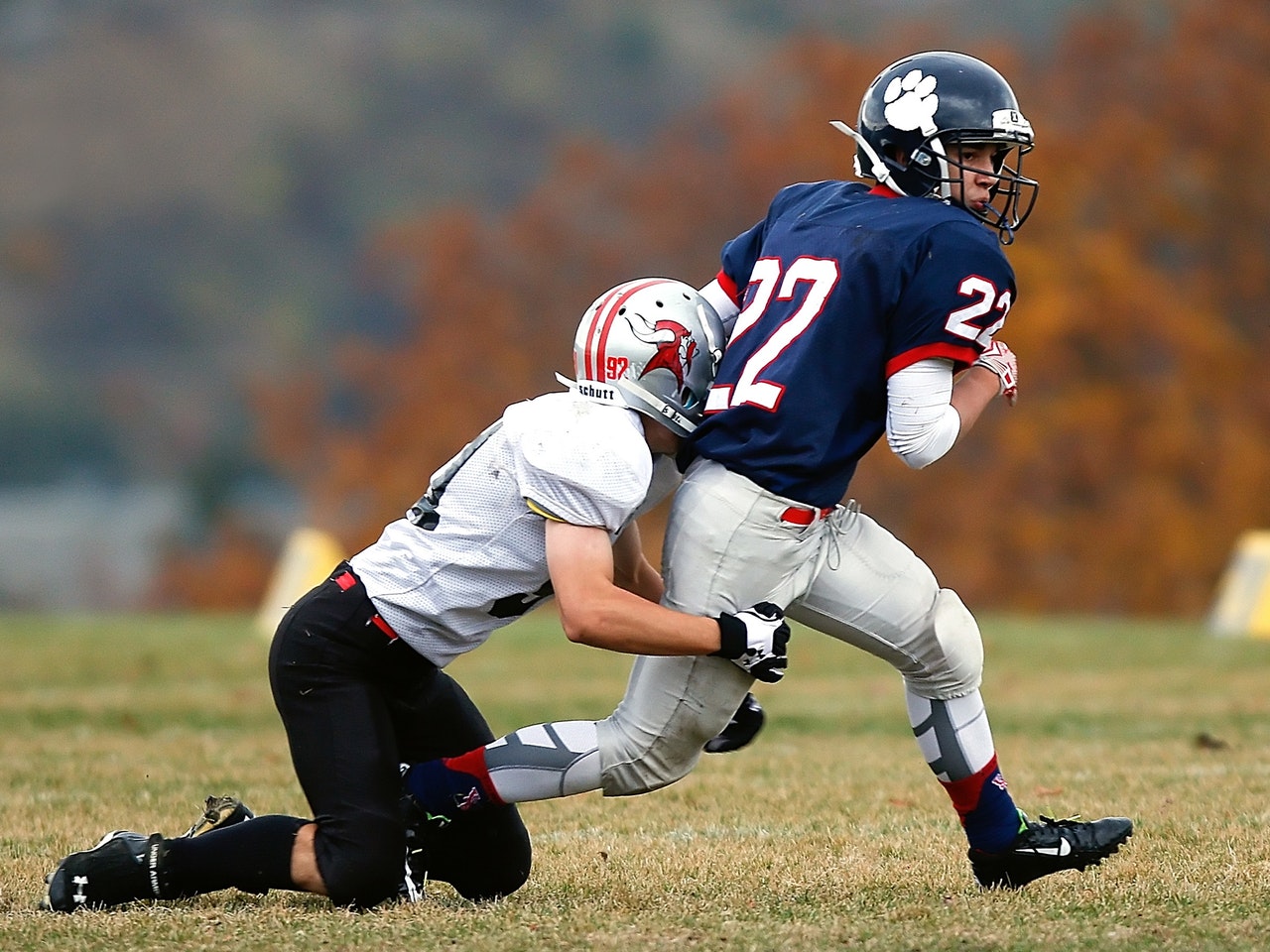 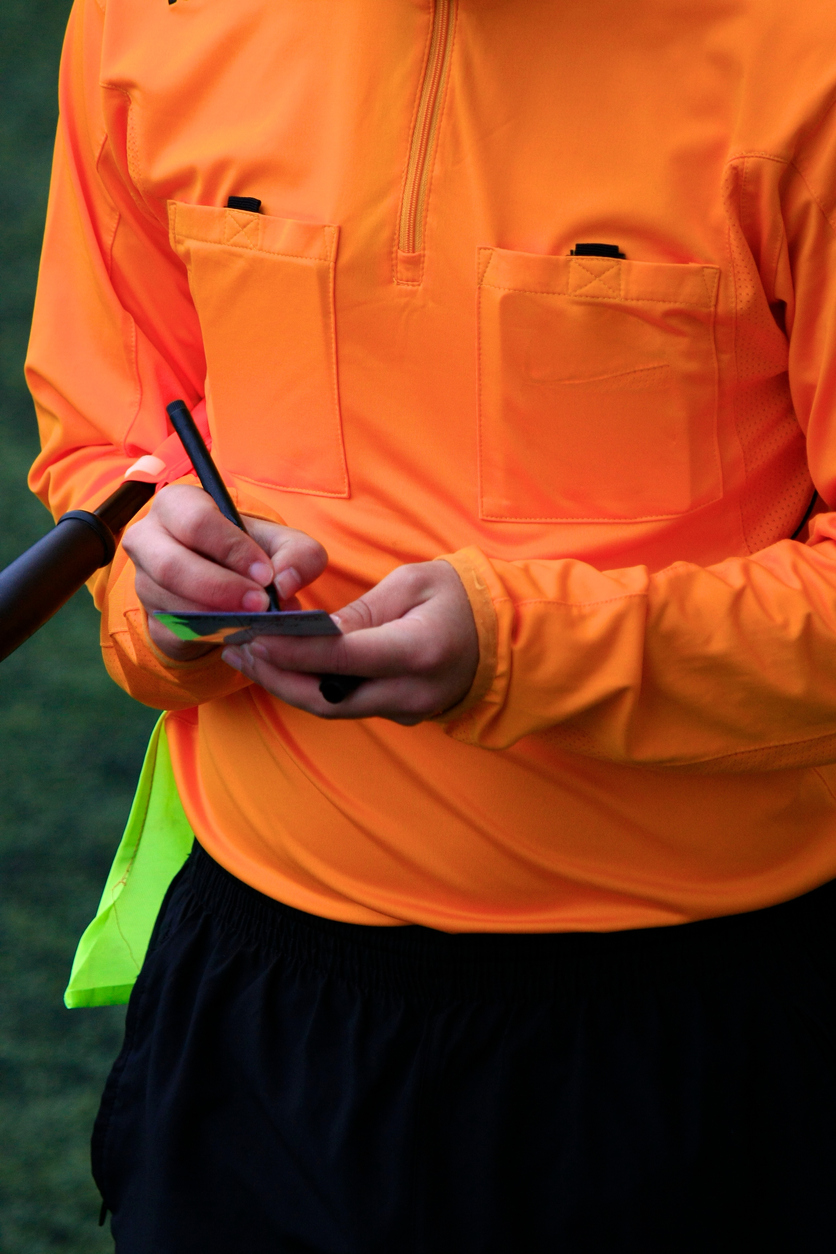 In American football, you will find some individuals wearing white and black stripe pattern shirts employed as officials. They are the ones who are seen as directly responsible for making sure that the rules of the game are followed, and that players do not hurt themselves. These officials take note of penalties, check the clock and ensure the game goes on smoothly. If these officials weren’t on the field, the game would probably be chaotic.

Every official has their whistle and a bright yellow flag which they use to indicate when a penalty has been committed. 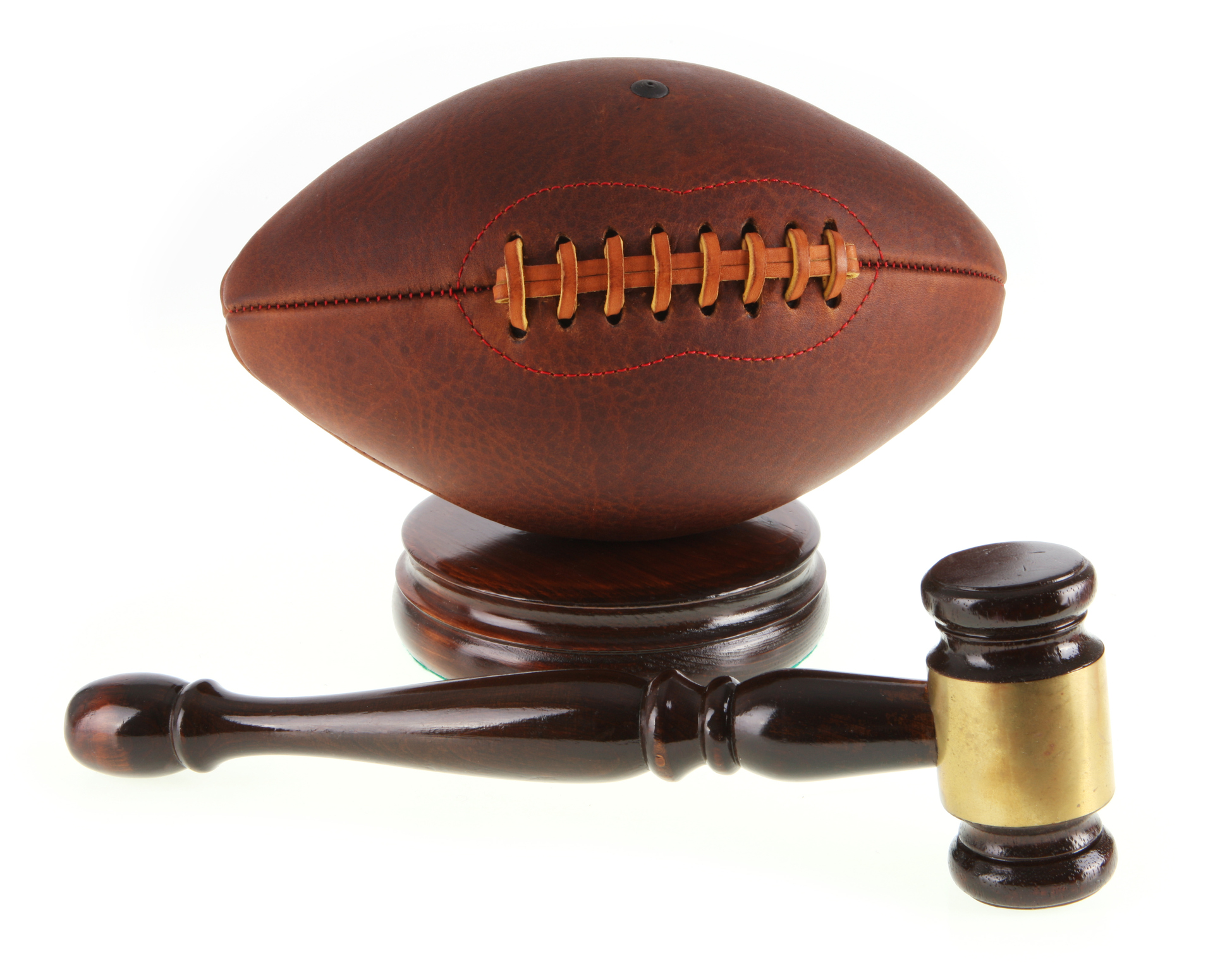 e referee has complete control of the game, and is the final authority in scoring, especially when there is a disagreement. The referee is the only official known to put on a white hat, while the others are seen in a black hat.

Here are some of the roles of the referee: 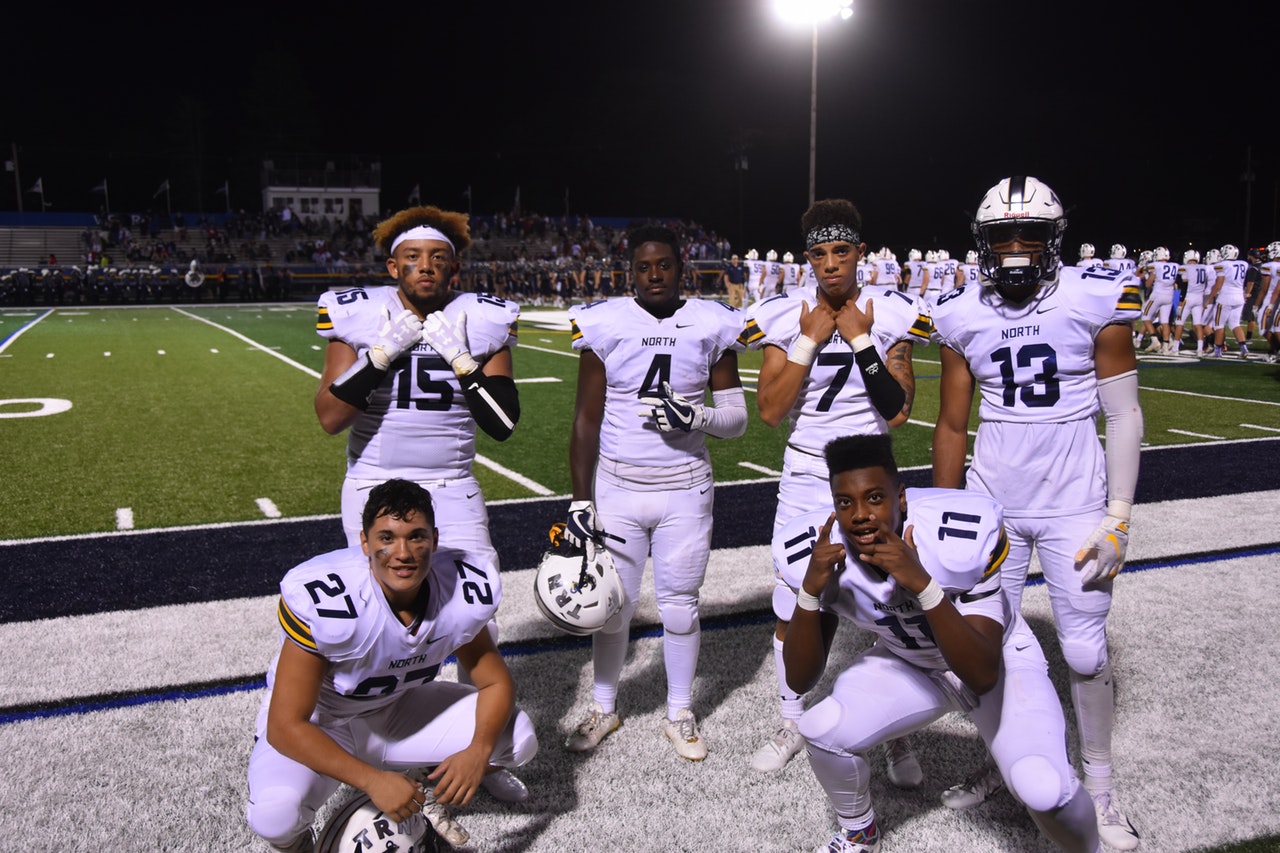 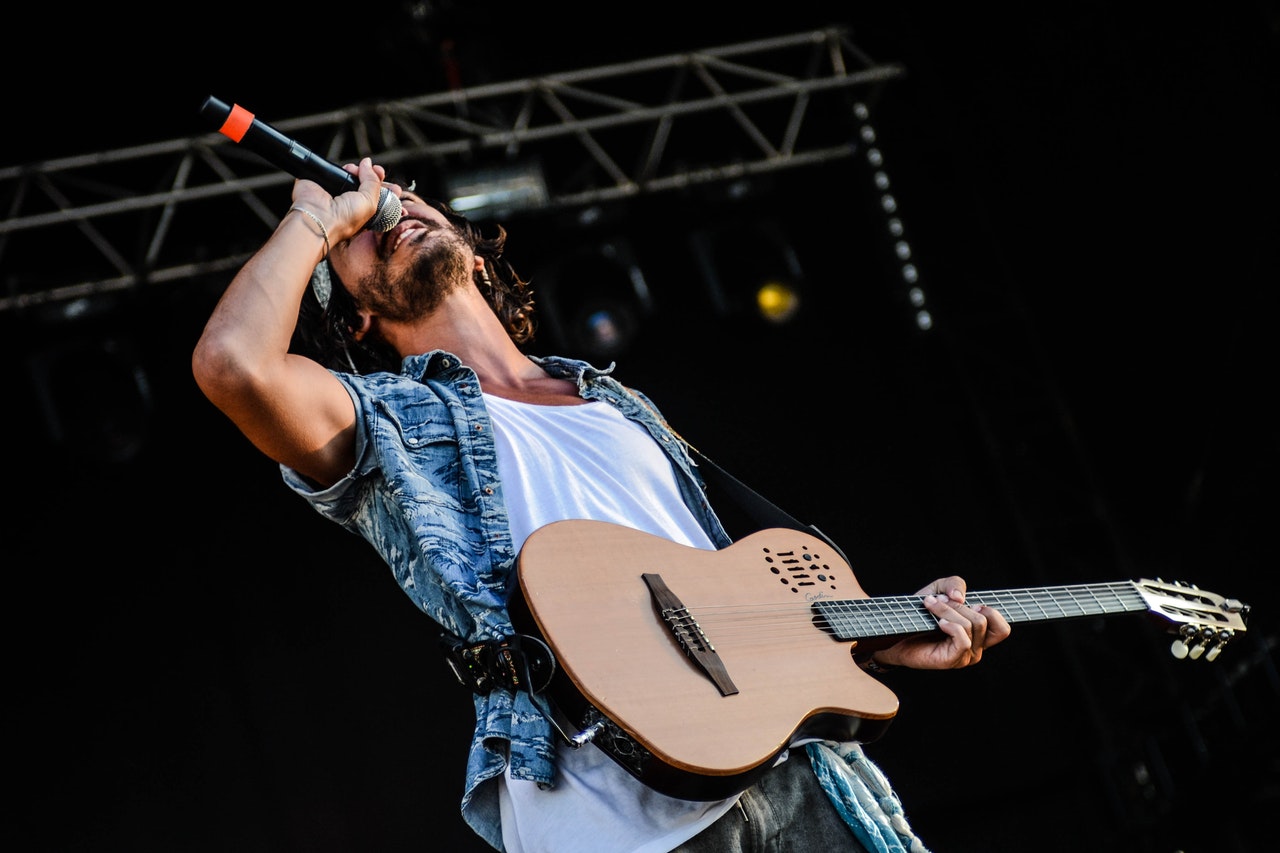