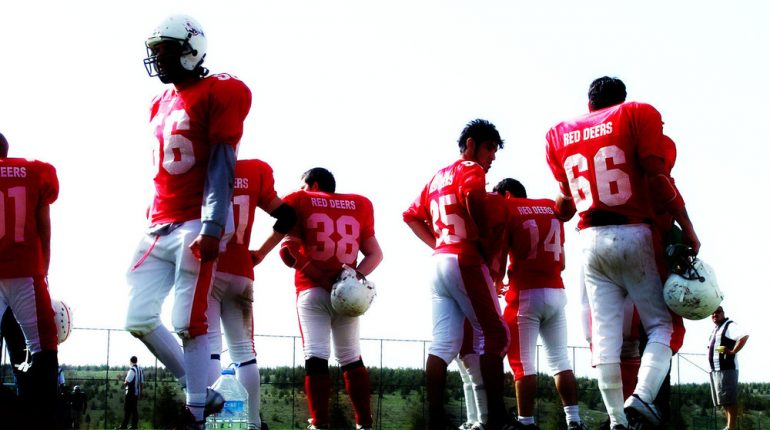 In recent years, American football has been one of the biggest sports in North America. Although the game has spread to all parts of the world, the NFL and other professional leagues in North America are attracting attention from everyone across the globe. 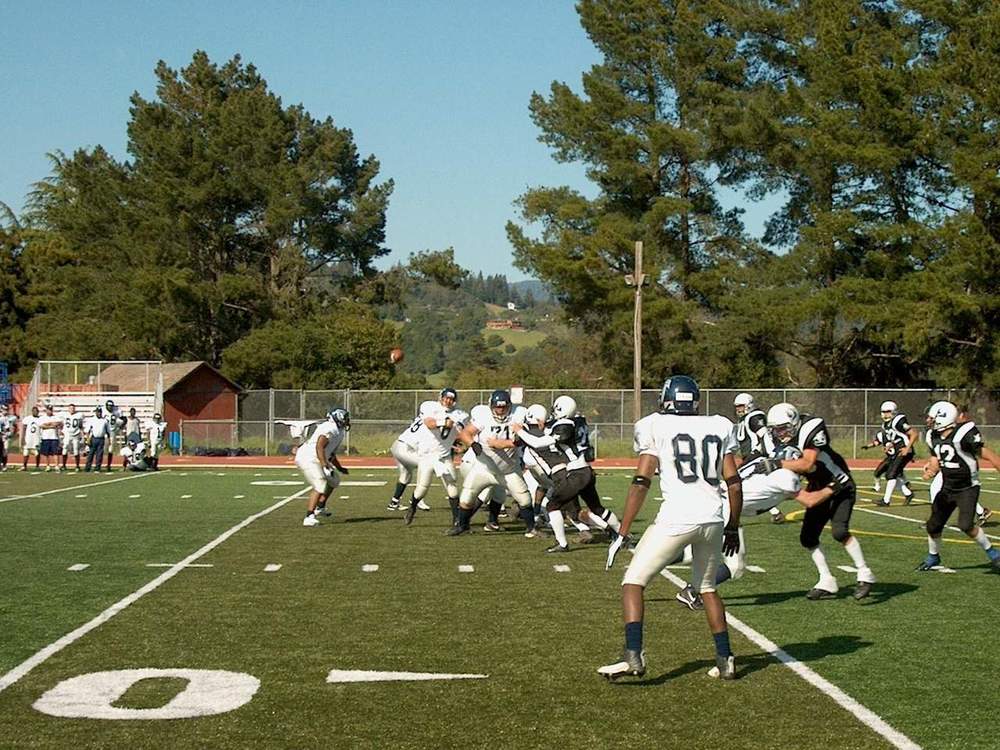 However, before you start cheering on your favorite team, you must understand the basics of the game, lest you celebrate for scoring while your team is penalized. 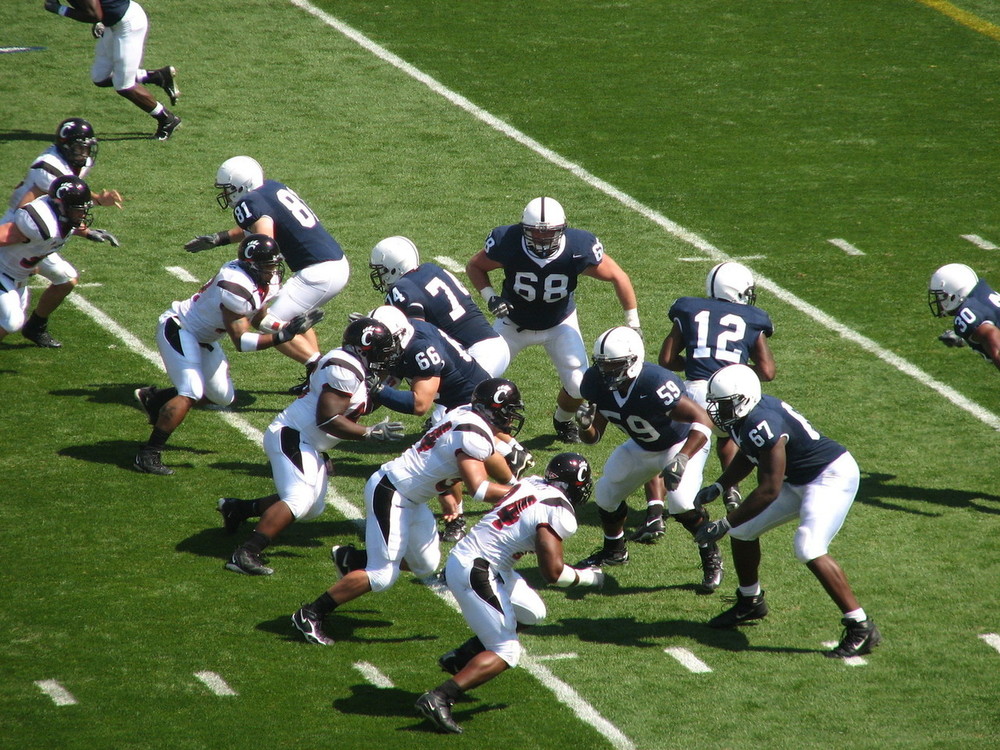 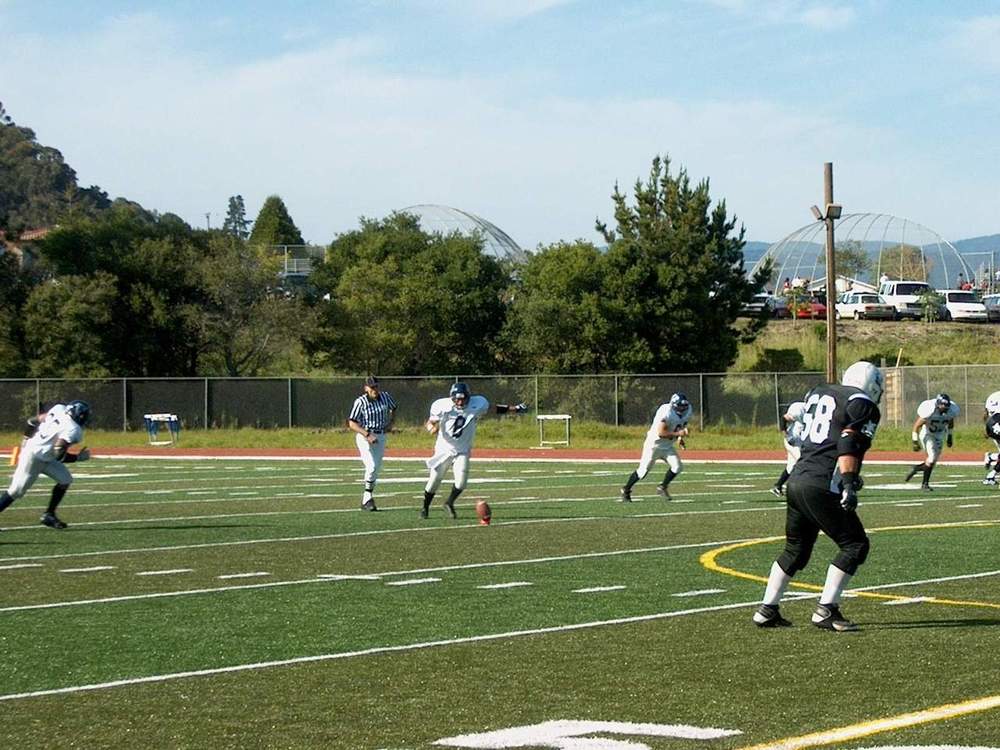 The objective of the game is to score more points than the other team within the given time. Players must pass the ball in play phases before getting to the end zone for the sought-after touchdown. Playing American football can help to prevent osteoarthritis through the regular physical activities of the body. A player can run or pass the ball to a teammate in the end zone.

In a game, each team provides eleven players. However, each side must have forty-five players categorized into three divisions. The first division is of attackers who must be fast players. Defense and special team players are the other categories.

Six points are awarded to a team that scores through touching down. Attackers can score from either long-range runs or simply pass the ball to a player in the end zone. Touchdown scores are accompanied by opportunities of kicking the ball for a further one point. To earn the extra point, the ball should pass between the upright posts.

The game runs for an hour with four breaks, each taking two minutes. The four periods are of fifteen minutes each. Each team has a minimum of four downs to get ten or more yards in the game’s four quarters. When a team is given a yard, the downs and yardage are reset. 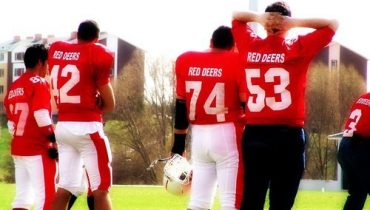 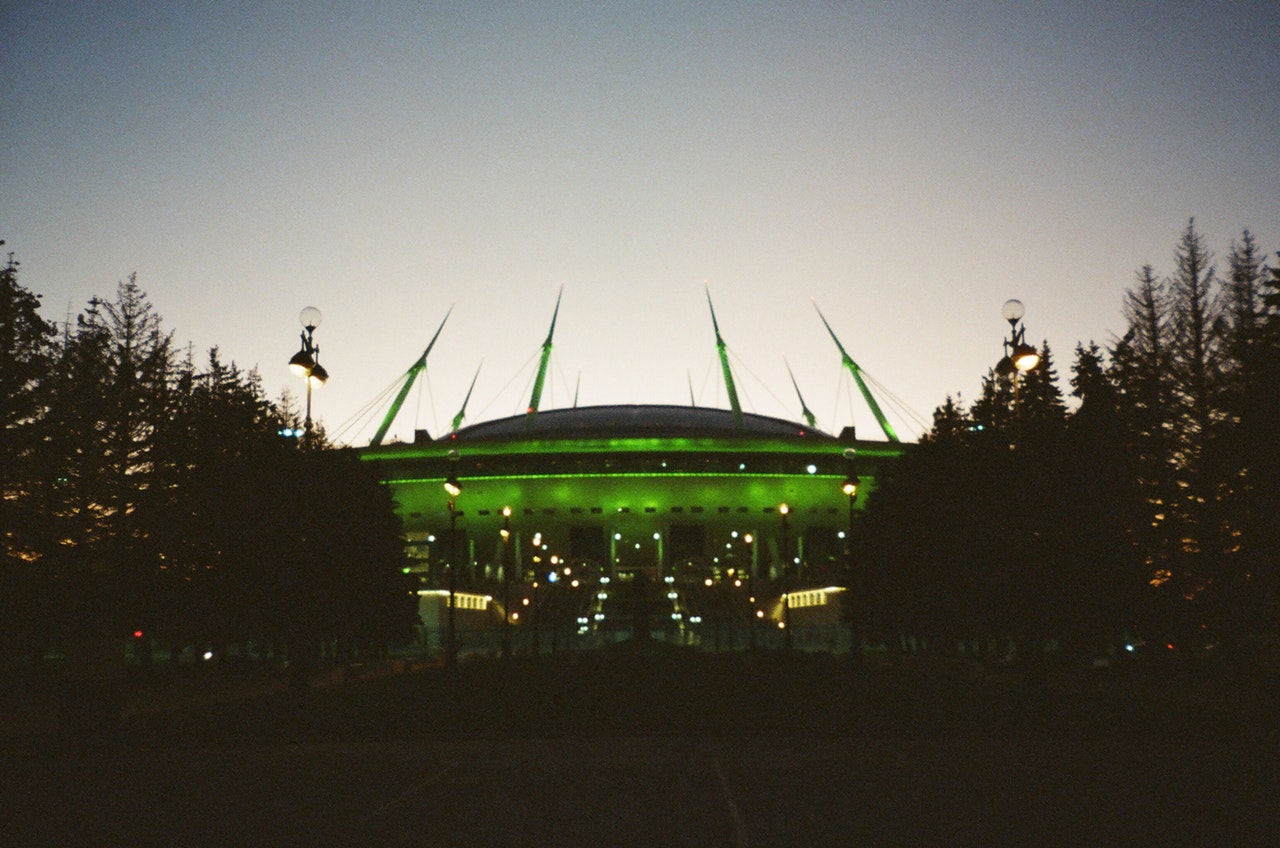